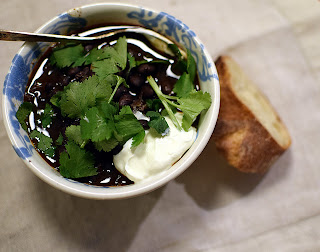 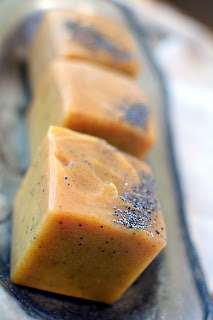 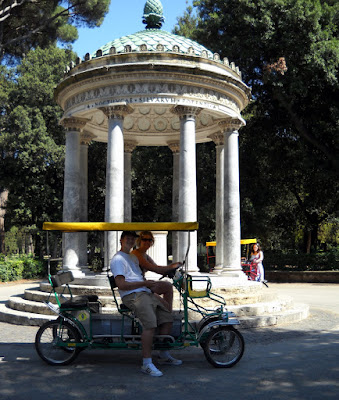 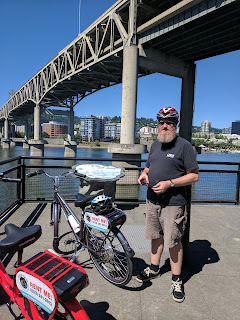 Electric bikes are typically placed into four categories. Class One electric bikes are pedal assist bikes, meaning they're not going to propel you forward unless you pedal. What they do is give you a little oomph to get up a hill or keep you moving faster than you would without the assist. Their maximum speed is about 20 mph.