Thousands of Bars of Soap

"Big Order Request" read the subject line and innocently I clicked on the message. It was from a lady in California that I've done business with for many years. Her usual order of around 20 bars a month was about to increase.... "Would you be able to make 5200 bars by June 10th?" the email continued. The current date was March 14.

As she had a certain price in mind, I did what seemed logical to me and started figuring the costs involved in creating one bar of soap in the shape she requested. As it worked out, I could make a bar of soap and sell it to her for the price she wanted to pay and still make a profit but I also needed to know whether I could do 5200 of them in under 3 months! Needless to say, another spreadsheet was created.

As it turned out, yes I could make that many by June 10th however, I had a vacation planned in May and I still work full time at another job! I replied to her email that I'd guarantee delivery of 3000 bars by June 10 and maybe more but I didn't feel comfortable committing to 5200. She responded back saying she'd work with that.

So began my 'Soaping Spring' of which I'm still deeply in the throes of.

Besides the cost and time involved in making that much soap, there were logistics that needed to be worked out. Specifically, where was I going to store roughly 800 bars of soap at a time while they were curing for several weeks? 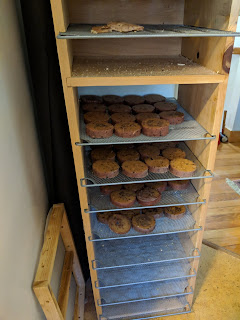 I had a curing rack that Jeff made years ago that I use for current production requirements; it holds a little over a hundred bars. 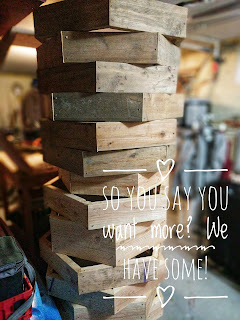 To make up the difference I needed something else and quick. Perhaps, all those planter boxes my son made last summer that were still in my laundry room could help? 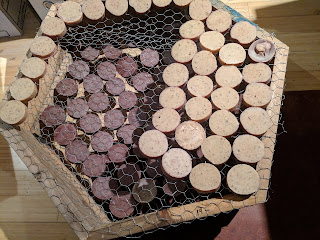 Drastic measures were needed so after I set aside a couple for my garden projects, Jeff and I began converting the rest of the planter boxes to curing racks by stapling chicken wire to the tops.

In order to meet the production goals, I also needed to make 4 batches of soap a day or one quadruple batch. This required a larger bowl or bucket. It also required 7 more molds. I had one so I needed 3 more for my quadruple batch plus 4 more in case, on the weekends, I made two quadruple batches. A trip to the hardware store for mold making supplies was in order.

Finally, I needed supplies. I need gallons of olive oil, castor oil and rice bran oil, pounds of coconut oil, cocoa butter, and lye, and many, many ounces of essential oils AND I didn't want to pay shipping costs which would drastically cut into my profits.

Luckily I knew of a handcrafter's supply shop about a half hour drive from my house. A phone call to the store and a Saturday trip down the freeway to pick the supplies up and I was off to the races! Remind me sometime to blog about how mind blowing and nerve racking it is to drive on I-5 and over a major river with 50 pounds of lye in your trunk. On second thought, let's just forget about that.... 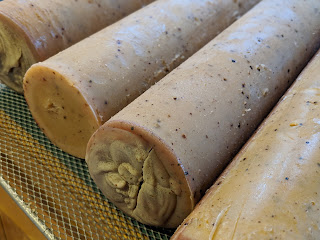 Safely back home, I've been making soap everyday now for two weeks. I'm on schedule and under budget and happy to report that my initial calculations were very close to correct! I've still got another 6 weeks of soap making to go to meet my goal but I should have all 3000 bars complete by the time I leave for vacation! 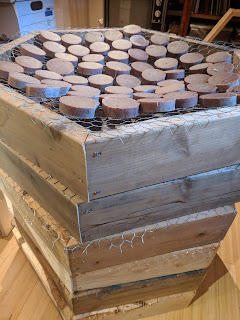 I'm not sure whether this is a one time order or will be something ongoing. After I come up for air, I'll ask. For now, I'm heads down into soap making!

I had the online store pretty well stocked before I started this project so don't be bashful, you can still order soap! 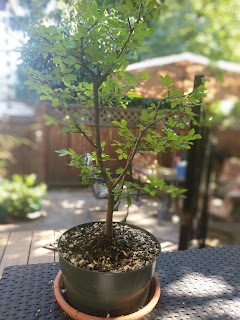 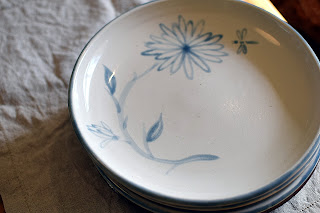 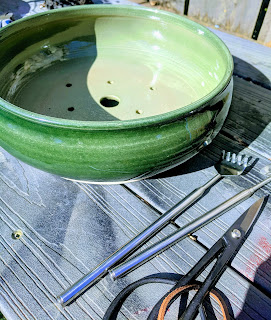 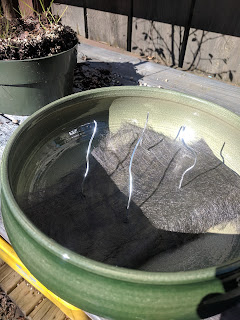 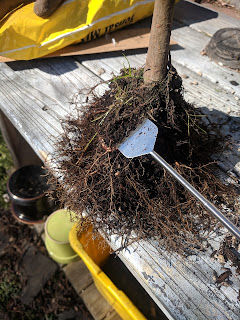 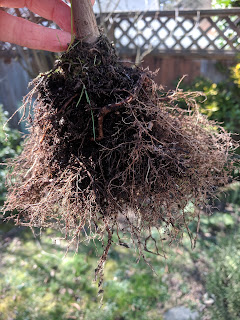 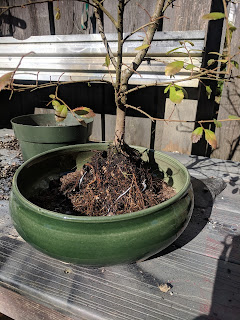 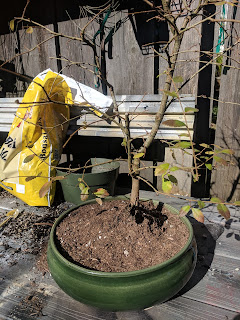 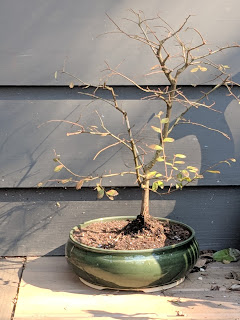 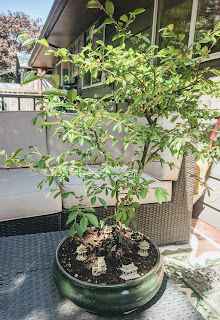 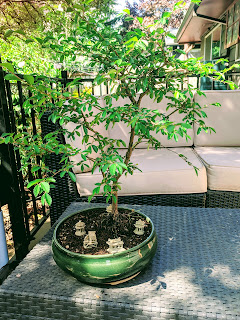