Sometimes you run into a few things you really like and want to tell someone about, such is the case with these items.

First up, is this coffee my son actually found and brought back from his trip to Borneo.

It's lightly sweetened and makes the BEST ICE COFFEE EVER! I can't say I love it hot, but iced, it rocks! It comes in little bags, much like a tea bag. Simply toss a bag in a large mason jar and add cool water and let it steep in the fridge a few hours. When you want a quick coffee fix, pour it over ice. It's perfectly sweetened but add a little milk or cream if you like your coffee that way.

I just ALWAYS pack my lunch for work. On a whim, I picked up these reusable wraps:

I love that they're reusable, clean up easily with a soapy, wet cloth, and stay sealed in my lunch bag. Since they are made with bees wax, you simply close them and they seal from the warmth of your hands. Best of all, no more wasteful plastic wrap!

Have you tried Gin-Gins yet?

A couple years ago, a lady at work gave me one of these and since then I've ordered them faithfully. They're chewy and have a strong ginger taste as they're made with fresh ginger and because of that, they're good to ease an upset stomach. I've even tossed one into hot water and made a wonderful ginger tea! These candies would work great for Halloween trick-or-treaters and you won't mind being stuck with a bunch of leftover candy!

I bought this for my son for his trip to Borneo. He ended up not needing to use it but we tried it out at home and it works great! It takes up very little room so packs easily in a backpack. It's so simple to use and there's no waiting to drink the water. You fill up the bladder, attach the filter and can drink right from it! This will be going in our Earthquake Preparedness Kit for sure (once I get it started.) 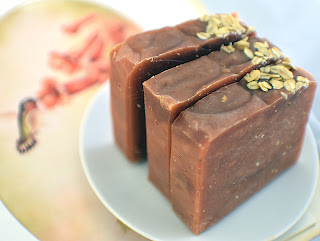 This soap is made with finely ground oatmeal and fresh ginger. It's been widely known that nothing beats oatmeal for soothing skin and reducing inflammation caused from eczema and other skin rashes. It calms irritation by gently correcting the ph of inflamed and irritated skin. 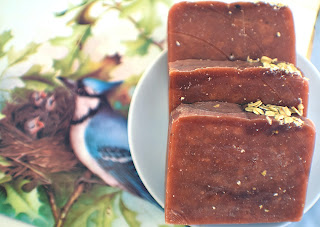 Ginger's benefits for skin are not as well known, however, it contains over 40 antioxidant properties, meaning, 'hello glowing, radiant skin!' 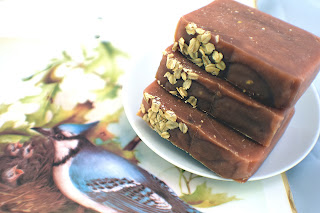 This soap is scented with ginger and cassia essential oils giving it a beautiful spicy scent that lingers on the skin well after use. 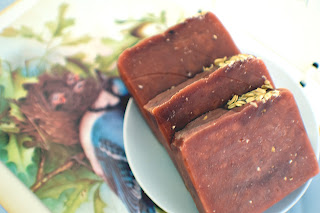 The beautiful coral color occurs naturally from the cassia essential oil.  A little turmeric is added to provide the darker color in the bar. Turmeric is another natural choice to help soothe irritated skin. 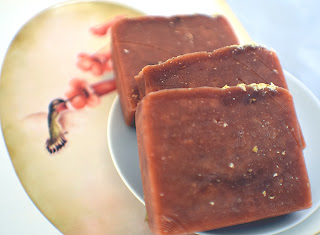 The all natural ingredients in this bar will be a wonderful addition to any skincare routine. Fresh goats' milk, oatmeal, ginger and turmeric combined in one bar of soap will bring joy to your shower and your skin! By the way, the Pine Tar Goats' Milk Soap is also available now in the online store. 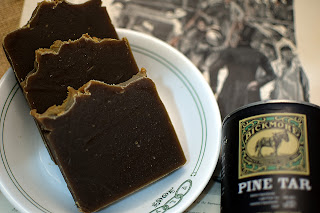 I have a feeling this is going to be a popular bar, especially for the men out there. This bar screams rugged and outdoorsy (yet still being  gentle).

Also, did I mention pine tar is also great at neutralizing body odor?

Order now, from the online store!

Posted by Lora's Beauty at 8:33 AM No comments: 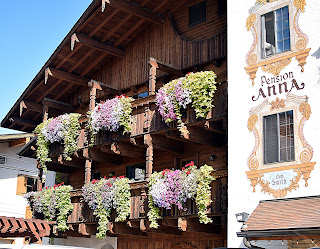 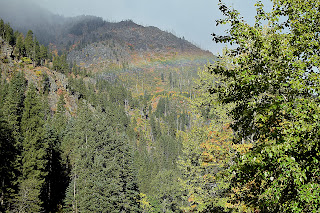 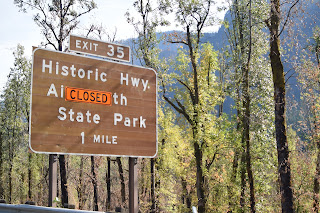 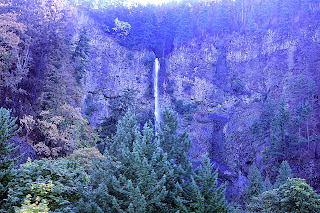 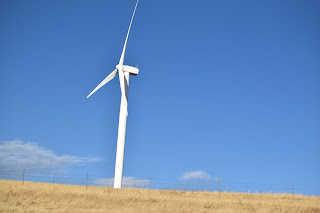 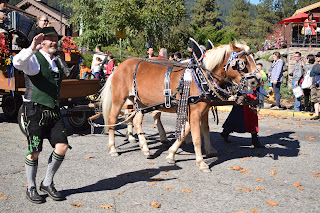 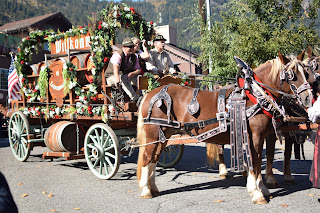 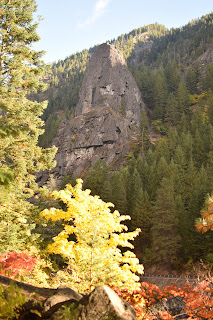 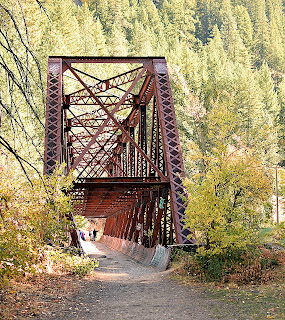 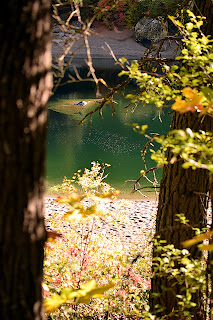 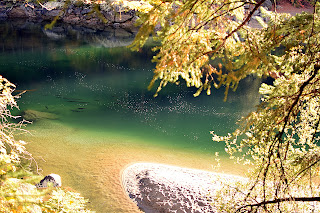 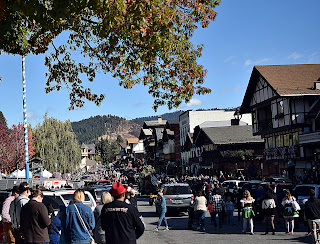 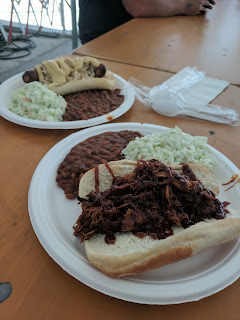 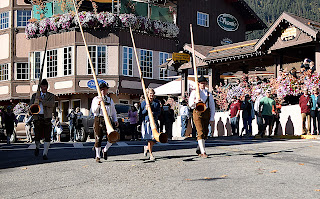